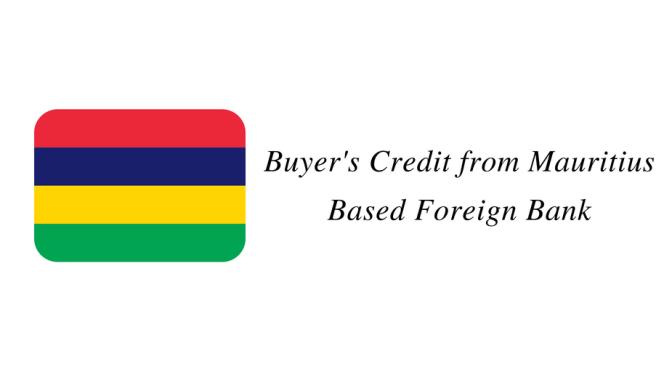 Since last week or so, Foreign bank branches based out of Mauritius are either not able to quote or are quoting above the RBI prescribed ceiling for 6 months LIBOR + 200 bps.

Reason being, low liquidity has resulted into high cost of funds.

Above will affect those importers who used to arrange funds from Mauritius based Foreign Bank which were somewhat cheaper than Indian Bank overseas branches but did not want to get into withholding tax. As per Double Taxation Treaty with Mauritius, withholding tax on interest payment to Financial Institution is nil.

Now options with them are either to take funds from Indian bank overseas branches at higher cost or from Foreign bank and pay withholding tax on due date.

2 thoughts on “Buyer’s Credit from Mauritius Based Foreign Bank”