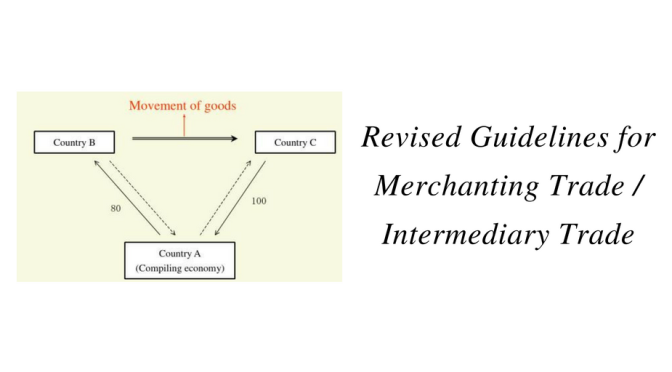 Further to article published below, RBI received suggestion from merchanting traders and trade bodies, based on which guidelines on merchanting trade transactions have been further reviewed on 28th March 2014 and with effect from 17th January 2014. Summary of the changes are given below.